Home
Health and Beauty
Saffron, the perfect ingredient for eyesight

Saffron, the perfect ingredient for eyesight 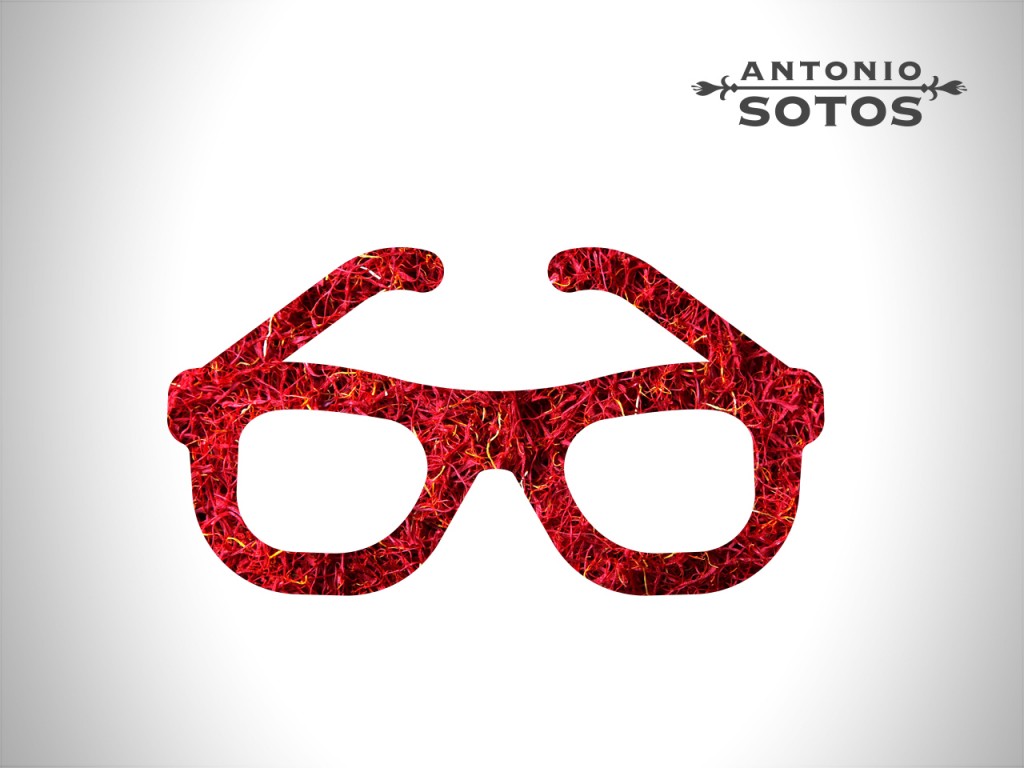 Saffron is a highly appreciated spice, for which Spain is one of the main producers in the world. You probably know it for its flavour, its unsmistakable aroma and the colour it gives dishes (especially in paellas). You might not know that it has properties that benefits your health, and therefore, it has multiple uses in medecine.

In ancient times, it was used as a remedy to all pains. Appreciated for its healing properties by Assyrians, Persians, Sumerians, and Minoans. Up to the present time it had  been used to treat moderate depression (not major), some types of carcinogenic tumours, and as a powerful antioxidant. Also, let us say, it was used as a female aphrodisiac and as a sexual desire enhancer.

Today, the good piece of news is that saffron, which apparently works on the nervous system, would also be a very good element to avoid or slow down certain eye troubles. That is thanks to their antioxidants and to the safranal  (responsible for the distinctive aroma), these contents that would enhance some cells, accelerating their regeneration. That would slow down the porcess of decay of the cells that receive light and that would enhance the retinal fonctions, it wouls also strengthen the blood vessels of the eye.

Effectively, some scientists at the University of Sydney, who are the creators of the Saffron capsules, would have encountered visual improvements on those who used them. The study is not conclusive, but it is encouraging. The positive effects on eyesight were reversed as soon as the treatment was dropped, but it is still an incentive to the study of the connection between saffron and eyesight.

Other uses of saffron

In the form of herbal tea

The Crocus sativus (the saffron plant) calms cough if drunk hot. Up to one gramme for a litre is a good dose. You have to be very cautious, since excessive drinking is highly toxic.

As an ingredient for a relaxing massage

Gum massage, in powder or with honey, it calms pain  in that mouth area. It relieves pain, particularly in gum. It is applied directly in the mouth. You can also mix it with glycerin and apply it to other painful parts of your body.

Made as a clear soup

Served hot, as a helbal tea, it improves and makes digestion easier.

The pharmaceutical industry offers it as a natural remedy for depression

It happens to be a natural flavouring that enhances any rice dish or paella, giving, besides an incredible aroma, an extremely appealing colour which seduce both taste and smell.