Learn how to make Arabic Coffee 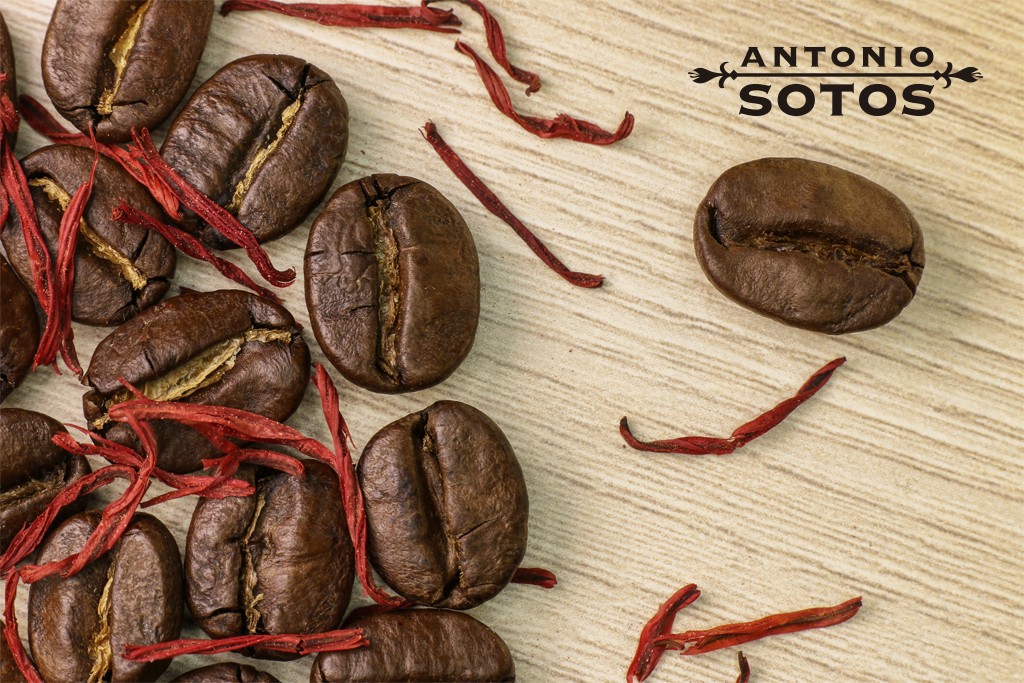 Arabic Coffee has a series of pecularities: add spices such as cardamom or saffron, which will give it a very special and genuine flavour. The recipe for Arabic Coffee can be made at home the same way it is traditionally prepared in Saudi Arabia. It actually is quite different from the conventional coffee we often have. Its colour, for instance, varies considerably from occidental coffees, but its flavour does a lot more. Spices in coffee gives it a very particular flavour.

Put some water to boil in a pan or dallah. Once the water has boiled we add coffee and we lower the fire to the mínimum, keeping the fire low for two or three minutes, remove from fire and add the cardamom and the safron. Finally, let it boil again for a few minutes before brewing and serve hot. A good alternative is to use the traditional Arabic coffee pots to finish your lunch meals in the very far East style.

It is obviously a very simple process and the result will probably surprise  most of your visits for its unmistakable and intense aroma and its enigmatic flavour.

Use and properties of Arabic Coffee

Arabs use safron in their coffee since it gives it a slightly bitter and earthen flavour which makes it delicious. Besides, They use it in many of their dishes for their antispasmodic and anesthetic effects. Aphrodisiac properties are attributed to it. In conclusión, to point out that in Saudi Arabia coffee is served without sugar in very small cups, called finjaan, which are half filled to avoid them from cooling off. Since sugar isn’t added, they are usually served with some type of sweet, such as dates.