Home
Health and Beauty
Did you know that saffron aids digestion?

Did you know that saffron aids digestion? 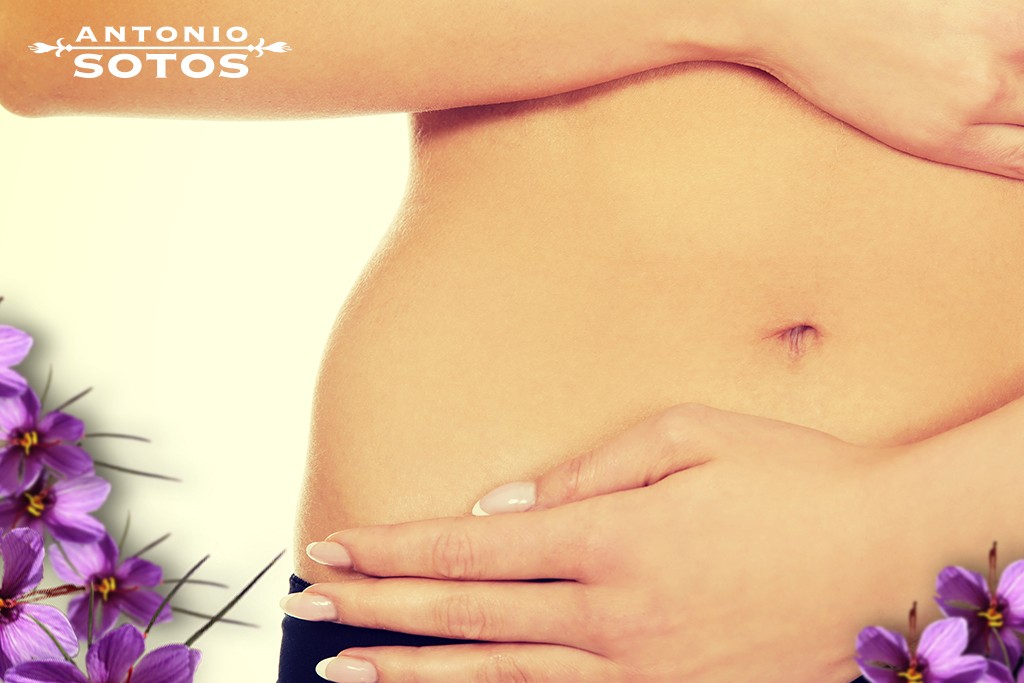 Saffron is not just another ingredient for adding colour to dishes and for imbuing that touch of special and unique flavour which we all enjoy in our dishes.  It also has numerous  benefits for our health and wellbeing which we have mentioned on previous occasions. This time, however, we will be focussing on the genuine favourable properties which saffron contributes to our digestive system.

How does saffron effect our digestion?

Saffron has a slightly bitter taste which aids the digestive system to work properly, increasing salivary secretions, whilst the crocetin, one of the components of saffron, aids bile formation, that similarly helps decrease the risk of formation of kidney stones.

One of the problems which most increasingly affects people nowadays, due to the properties of the foods that we eat, is flatulence, that is way drinking a cup of saffron tea daily, can be your greatest ally to avoid that sensation of bloatedness and heaviness after meals.

When is the best time to drink saffron?

Mid-morning is the best time to drink that cup of saffron tea, given that it will begin to take effect prior to the meal, at which time when one’s usually feels uncomfortable due to the quantity and variety of ingredients eaten.

How to brew the saffron tea?

If you are one of those persons who like their tea already packaged and prepared the best option is Antonio Sotos‘s black tea, which has the best properties of a tea, not only on a digestive level, as it similarly helps to prevent other diseases, it is an appetite suppressant for weight loss, and it is even considered as an energy drink.

However, should you prefer using saffron strands, you can add, 0.5 grams only to your cup of boiling water and the result is a healthier and aromatic tea.

What do you think about using this small habit in your routine so as to improve your digestion? Tell us about it on our Antonio Sotos, Facebook, Twitter and Instagram social networks.