Home
Recipes
Saffron, from your pantry to your after-dinner table.

Saffron, from your pantry to your after-dinner table. 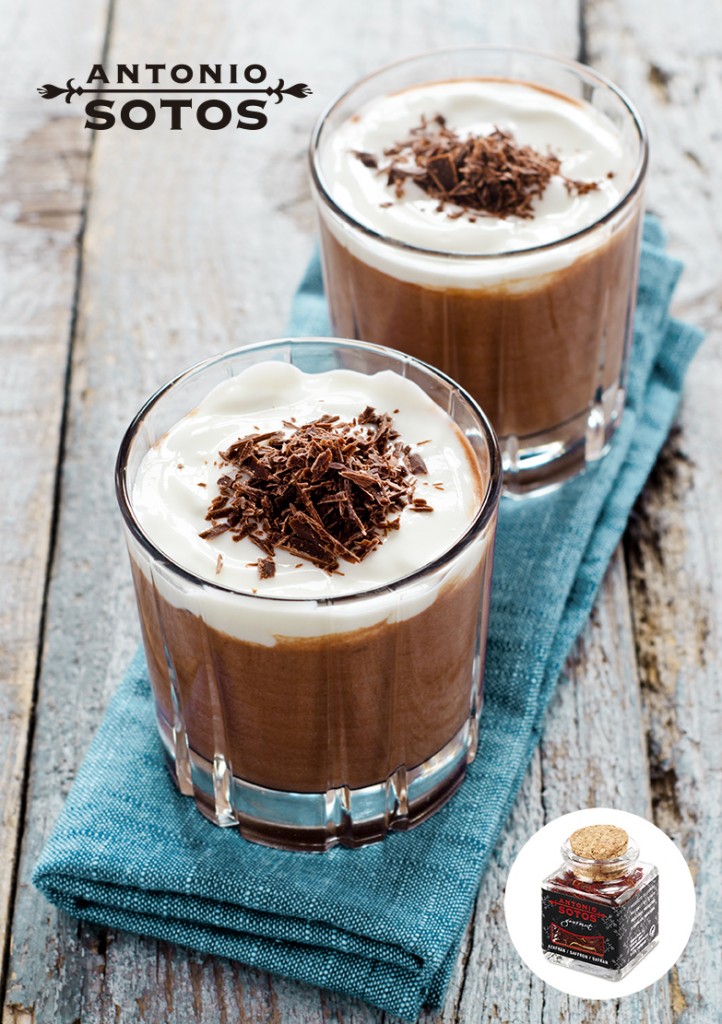 Saffron was used as an aromatic and seducing essence in ancient Egypt, according to the very first historical references available. It is obtained from the commonly called saffron flower “ rosa del azafrán”, a plant from the Iridaceae family, Cleopatra was a frequent consumer. Its properties were also well-known in Ancient Greece and in the Arab world. At present, there is no country in the world in which saffron is not used as a spice in at least one of their traditional recipes.

In Spain, for instance, popular dishes such as the Valencian paella   “paella valenciana” or the Galician pot “pote gallego” contain saffron. Besides, it is also an important ingredient in desserts, as for example chocolate mousse and saffron.

To prepare this recipe, you only need the following ingredients: cream, egg, sugar and honey. First you have to prepare the saffron cream. For that, you put the cream in a pan with the spice previously roasted and grinded.

Once the mixture starts boiling, you add the honey and you stir for a while. In the meantime you will have to beat the yokes and the sugar and then add the cream with the saffron little by little.

All in all, besides the difficulties in saffron production- it needs extreme climate with high temperatures in summer and cold ones in winter- the recipes with saffron are pretty simple.

This one in particular isn’t only simple but it is also particularly tasty.