Home
Health and Beauty
Saffron as an Antidepressive

Saffron as an Antidepressive 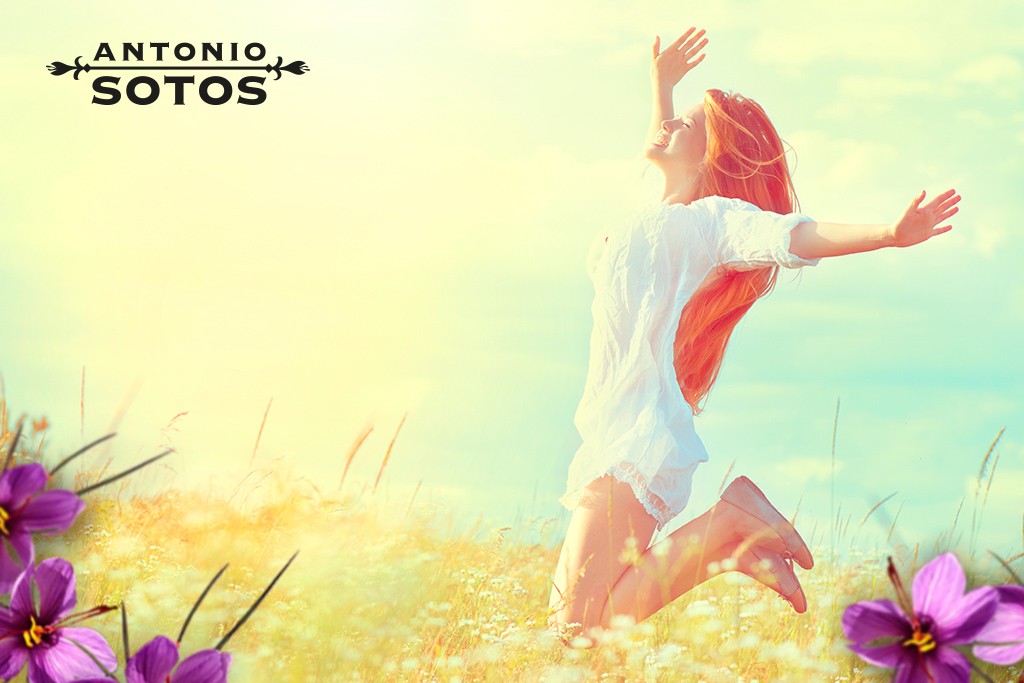 Saffron has a myriad of health benefits, as already mentioned previously. Nevertheless, gradually we are focusing on each of these benefits to apprise you in greater depth in this regard. Did you know that saffron can be used as a natural antidepressant?  Yes, you have heard correctly, we’ll tell you about it below.

Origin-discovery of Saffron as an antidepressant

Already in ancient Greece saffron was used to cure changes of moods of the upper class, which were those who could afford the cost that this cure entailed.

Following several medicinal studies, and after observing the effects of saffron on a depressed person, it has been shown to have similar effects as those drugs known as imipramine and fluoxetine.

Many people who suffer from mild or moderate depression look for natural medicine to begin to overcome this disorder and prevent the risk of evolving into a severe depression, and it has been verified that saffron is a good alternative for that purpose.

It is very important to note that when suffering from a severe depression saffron is not the best solution, as in these cases medication is necessary. Nevertheless, for a person who has begun to have minor symptoms of this disorder, 30 milligrams of saffron daily are necessary for starting to notice improvements.

Nowadays it is very important to value that a natural condiment can have effects similar to those of a chemical medication, given that one is saturated with pills and one’s own body appreciates this type of remedies.

What lead to the discovery  that Saffron is an antidepressant?

The first time that the antidepressant effect of saffron was tested on humans for verification of its antidepressant effect was in 2005, the clinical trial was carried out on 40 patients suffering from depression and who were divided into two groups and treated for 6 weeks. The objective of using two groups was to treat 20 patients with pills containing 30 mg of saffron and the rest with a placebo.

The final results were more positive for the group who were being treated with saffron, reason why the antidepressant effect was noticed.

This is one of the many benefits which can be obtained with the consumption of saffron, but as always it has been commented in a moderate manner, given that its intake in large quantities can have contraindications.